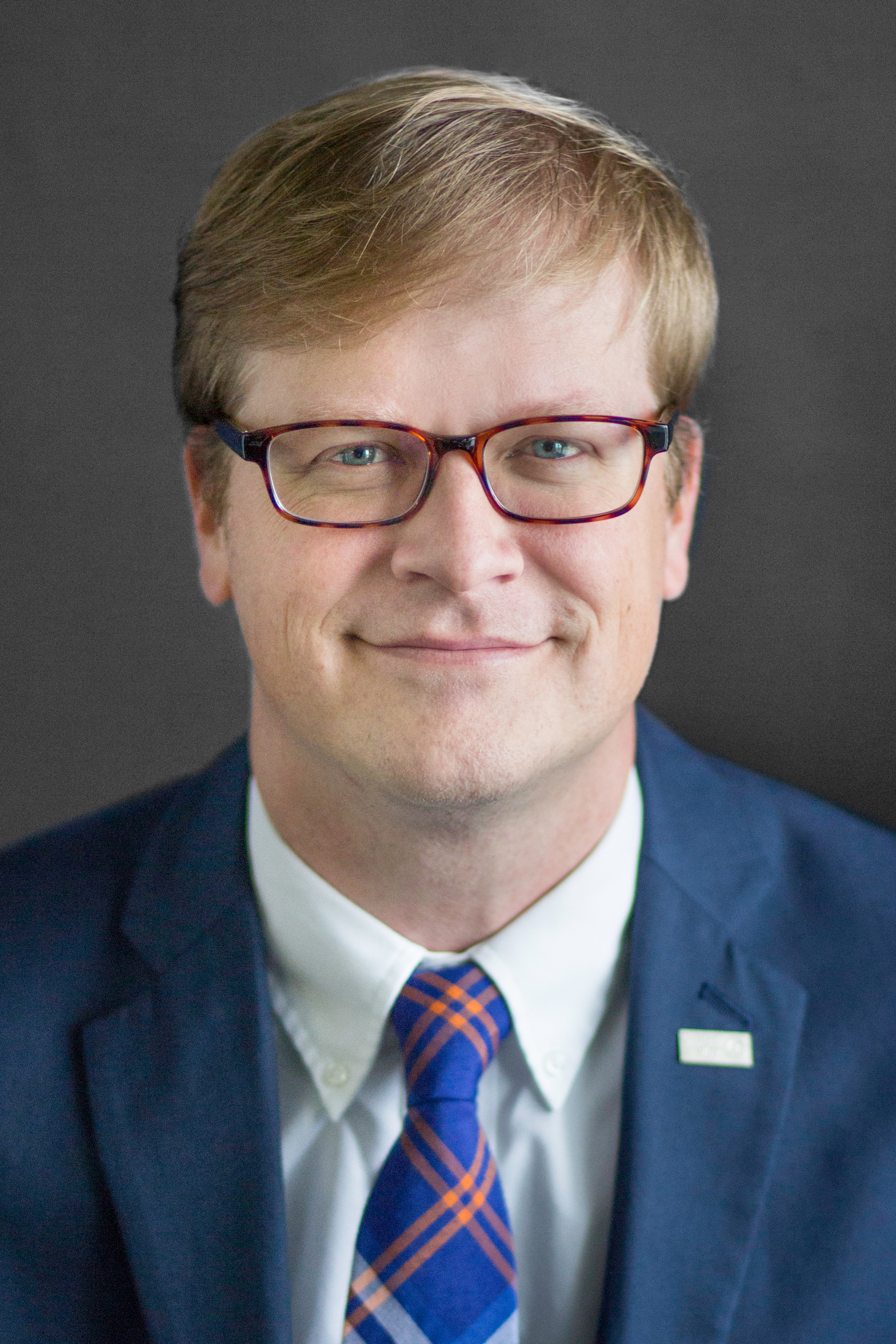 Appointed in 2018, by Governor Ralph Northam to serve on the Virginia Board of Workforce Development, Travis Staton
is the President and Chief Executive Officer of United Way of Southwest Virginia. He is responsible for leading the
organization’s strategy implementation across the region through an initiative‐based cradle‐to‐career approach by
creating sustainable solutions to address the challenges facing tomorrow’s workforce.
Between 2009 and early 2015, he guided the organization through seven different mergers and acquisitions from solely
serving one county to today providing services to 15 counties and 3 cities, nearly 17% of the Commonwealth. Since this
time, the organization has successfully created new initiatives to meet community needs and has taken them to scale to
serve the region. These initiatives have received high honors and support from national organizations such as the
Appalachian Regional Commission, Robert Wood Johnson Foundation, and in 2017, the organization became one of the
inaugural recipients of the Virginia Governor’s Award for Excellence and Innovation in Education for its achievements in
preparing students for the New Virginia Economy.
In 2018, he led the organization to be selected as the Lead Support Organization for Ballad Health, an integrated
healthcare system serving 29 counties of Northeast Tennessee, Southwest Virginia, Northwest North Carolina and
Southeast Kentucky, to establish a multi‐state Accountable Care Community investing $75 million to improve the overall
health of the population over the next ten years.
Currently, he serves on Region One Council for GO Virginia, a Virginia Initiative for Growth and Opportunity to foster
private‐sector growth and job creation through state incentives for regional collaboration; Virginia’s Partnering for a
Healthy Virginia Advisory Committee, a partnership between the Virginia Department of Health and the Virginia Hospital
and Healthcare Association aimed at improving Virginia’s performance on population health; Virginia’s Work Based
Learning Advisory Council, charged to recommend policy to the Board of Education and General Assembly advancing
Governor Northam’s focus to make Virginia the number one state to do business by having a skilled workforce; United
Southeast Federal Credit Union’s Supervisory Committee, overseeing the annual audit and assuring that the assets of
members are protected as required by the Federal Credit Union Act; Virginia Early Childhood Foundation’s team of key
leaders assisting with the creation of a statewide early childhood integrated data system to better inform services
provided to young children and families; and Virginia’s Department of Education’s School Readiness Committee’s Finance
and Compensation Workgroup, working to address the development and alignment of an effective professional
development and credentialing system for the early childhood education workforce in the Commonwealth.